Amps, watts, and volts are all measurements of power to gauge how efficient and powerful an electrical system is.

Amps measure how much electricity is flowing through a circuit. Watts measures how much power is being used in a circuit, and Volts are a measure of how strong or weak an electric current is.

An amp is a measure of electrical current, and is the amount of power delivered by an electrical signal. Amps are typically measured in milliamperes (mA), which is one-thousandth of an amp. Amps are important in understanding how much power a device requires to function, and are also necessary to calculate the wattage of a device.

Volts are named after Alessandro Volta, an Italian physicist who invented the battery in 1800. A volt is the potential difference between two points in an electrical circuit. One volt equals one joule of energy per coulomb of charge.

You can measure volts with a voltmeter, or you can read the voltages on electrical devices such as light bulbs and fuse boxes.

In the late 1800s, a British engineer named Sir William Watts developed an efficient way to convert heat energy into mechanical work. His invention, called a Watts steam engine, was used to power factories and locomotives. Today, we still use Watts to measure energy output, but we call them watts instead of watts engines.

A watt is a unit of power, or how much work a device can do in a second. To find the wattage of an appliance, multiply the voltage by the amperage. For example, if an appliance has a voltage of 120 volts and an amperage of 10 amps, the wattage would be 1,200 watts.

Watts can be measured with a watt meter, an instrument used to measure electrical power in watts. It consists of a current transformer and a voltage transformer, which are connected in series with the load. The watt meter measures the voltage across the load and the current through the load, and then calculates the power using Ohm’s law.

Here at Calibre Connect we are on-call to help you with all your electrical questions and needs. Call us on (02) 8898 0200 and one of our friendly technicians will be happy to help you out!

Enquire Online for a QUICK Response! 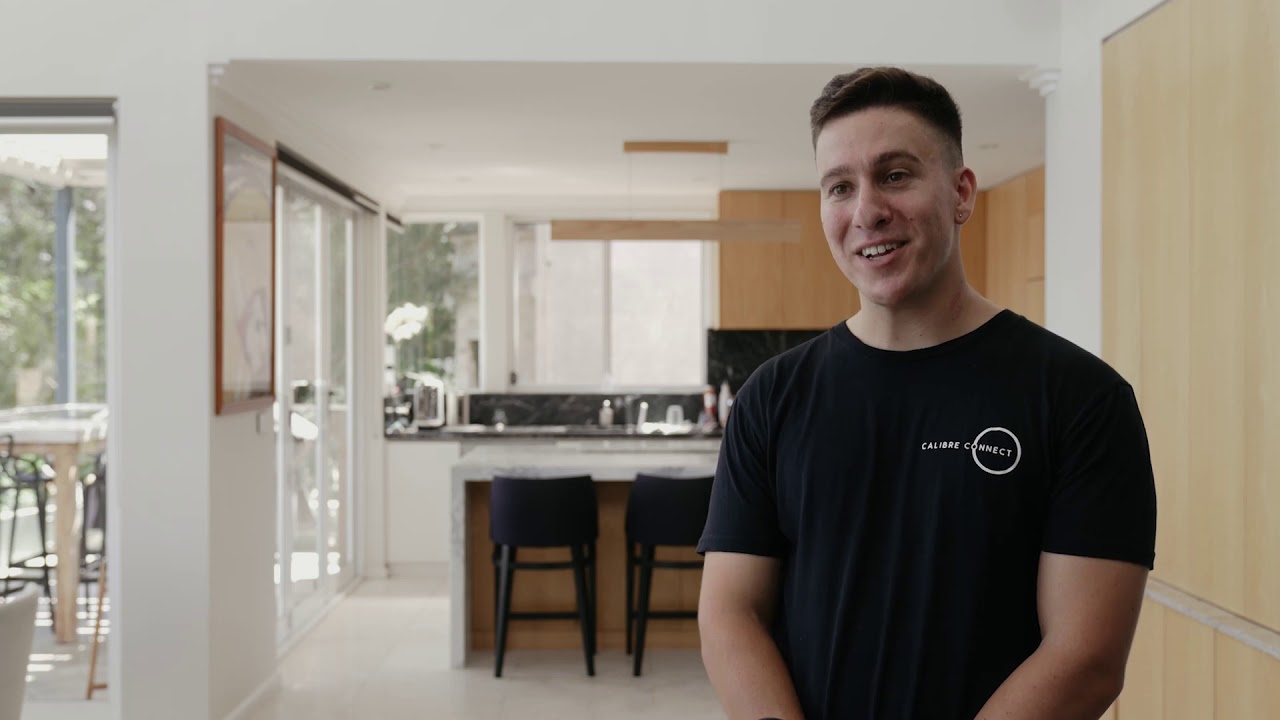 Marc and his team always do a fantastic job. They are unafraid to give you straight answers and recommend options, allowing you to have complete confidence that they are thinking about all possible outcomes. Work is done efficiently and effectively, with an outstanding final product. I will not hesitate to use Calibre Connect again in the future!

Many thanks to Calibre Connect team for doing a series of electrical odd jobs around our apartment. The guys were super clean and very careful/considerate to our apartments furnishing. Very much a no stress and high quality experience. Thanks Marc!

We had Calibre Connect do all of the electrical work associated with our kitchen renovation and we were incredibly pleased with the result! Marc was a pleasure to deal with throughout the whole process and he worked around our time schedule which was a big help. Honest, hard working, efficient and knowledgeable. We’ll definitely use Calibre Connect for future work. Thank you!